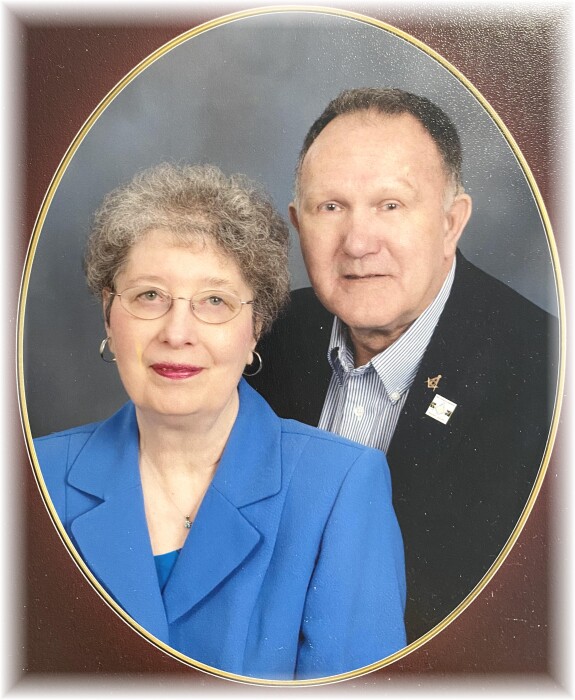 He proudly served in the United States Army during the Vietnam War. Bob was employed as a molder at Larson Foundry in Grafton for eleven years.  He was a member of Lake Avenue United Methodist Church where he was active as a Deacon, trustee, usher and Sunday School teacher.  Bob also served as the superintendent and served on the finance committee. He was a member of the Elyria #663 Frank’s Harmon Masonic Lodge.  He served as the past president of the Men's Brotherhood of the Firelands District.  Bob volunteered his time as a driver for the Senior Citizen Association of Elyria.

Survivors include his sister, Augusta “Jane” Hughes of Elyria; many nieces and nephews; and brother in law, Rev. Johnnie Crawford of Elyria.

He was preceded in death by his wife of forty-two years, Dorothy V. Shobe (nee: Howe) on October 13, 2017; by his eleven siblings; and parents, William Harrison Shobe, and Nola Bird (nee: Black).

Public visitation for family and friends will be held at Hempel Funeral Home, Thursday, March 11, 2021, from 11:30 a.m. until the time of service at 1:30 p.m.  Rebroadcasting of services will be available at http://www.hempelfuneralhome.com/ . The Rev. Dennis White, pastor of Grace Baptist Church of North Ridgeville, will officiate.  Burial will take place at Resthaven Memory Gardens, Avon.

The family suggests that memorial contributions be made to the American Heart Association, PO Box 15120, Chicago, IL 60693.

Plant a tree in memory of Robert "Bob" Burton Shobe

With our deepest sympathies. You will forever be in our hearts and prayers.
The memories we have we will hold steadfast and dear.

A Memorial Tree was ordered in memory of Robert "Bob" Burton Shobe.  Plant a Tree 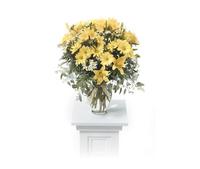 RAY OF SUNSHINE was purchased for the family of Robert "Bob" Burton Shobe.  Send flowers

Plant a tree in memory of Robert "Bob" Burton Shobe