Plant a tree in memory of Achilles
An environmentally-friendly option 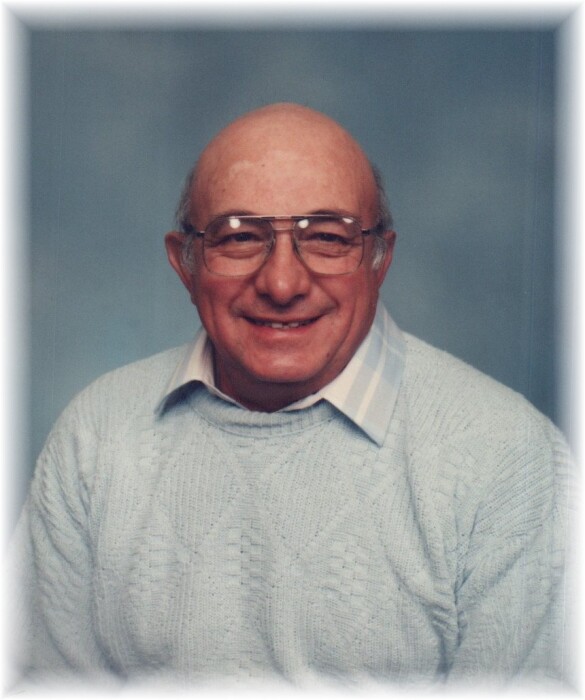 Achilles J. DeLeonardis, 93 years of age, and a resident of Amherst, passed away Thursday, March 25, 2021, at Mercy Regional Medical Center following a long and full life.

Achilles worked as a pipefitter and plumber for Union Local 42.  He was a former member of St. Peter Catholic Church in Lorain, and a current member of St. Joseph Catholic Church in Amherst.  He served his country during WWII in the United States Navy, and during the Koren Conflict with the United States Army as a combat medic.  Throughout his life he had a passion for learning that never waned. He loved woodworking, and applied his talents to many family woodworking projects. Trips to Amish country were a favorite past time and he had a special place in his heart for his dogs, especially Marigold, his golden retriever.

The family suggests that memorial contributions be made to Friendship APL, 8303 Murray Ridge Rd., Elyria, OH 44035.

Plant a tree in memory of Achilles by clicking here.
To send flowers to Achilles' family, please visit our floral store.

Plant a tree in memory of Achilles
An environmentally-friendly option

Plant a tree in memory of Achilles

2 trees planted in memory of Achilles

Dear Lois ,
Brad and I are so sorry to hear of Mr. DeLeonardis"s passing..  Our heart goes out to you and your family. I always liked to stop and talk to him when he was outside. Such a nice gentle man. He will be truly missed.
Brad and Eleanor Boden

Our hearts and prayers are with you and your family. Please know you are in our thoughts.
The Fitzharris family

A Memorial Tree was ordered in memory of Achilles Joseph DeLeonardis by The Fitzharris family.  Plant a Tree

To the DeLeonardis family, My condolences on he passing of Achi. he was a good guy and will remember im as a member of Local 42, also a friend and fellow resident f Amherst. May God watch over the family.

Lois my heartfelt sympathy to you, may he rest in peacd

Dear Lois... I am very sorry for your loss... I will always remember my uncle Ach.... take care... Jerry Walters

Plant a tree in memory of Achilles